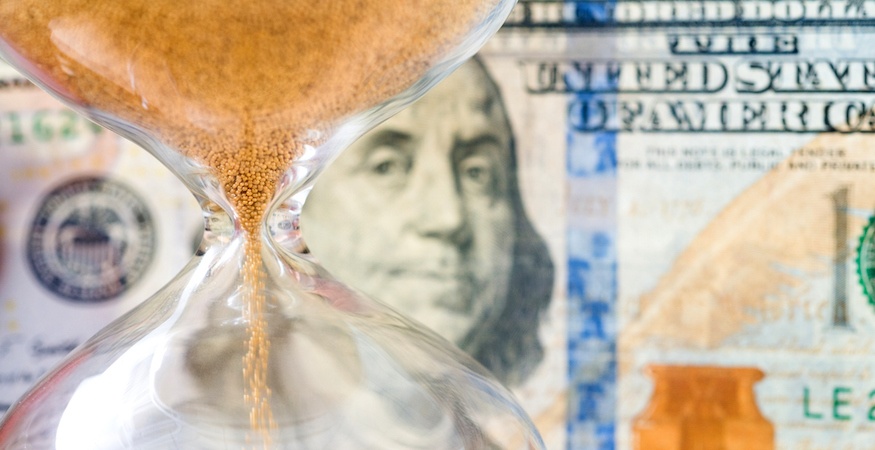 As an OEM in an industry that requires complex electrical assemblies as part of their end product, you have a choice: have your internal engineering team design the assemblies, or spend more and engage the design services of an assembly manufacturer. Yes, there’s a cost associated with outsourcing the design, but do you realize that, in the long-run, you really can’t afford not to?

Despite their skills, your engineers may not have the specific set necessary to design these critical components. Besides regulations that must be complied with, there are dozens of important, performance-related details that must be considered, most of which would be beyond the scope of an engineer with non-specialized skills.

To illustrate what’s at stake, let’s look at the potential costs if you take the project in-house:

If an electrical assembly isn’t designed accurately, you’ll likely find that it can’t actually be manufactured. Electrical assembly designers understand the principles and process of designing for manufacturability (DfM) and have the background to anticipate potential problems and eliminate or resolve them. Factors they evaluate might be related to the environment in which the assembly will be placed, like temperatures, vibration, moisture, dirt/debris, etc., or they might be more fundamental, like the materials being used, connections required and integration with other components on the vehicle. And, it goes without saying that if the assembly can’t be built as designed (or installed as built), production schedules will be significantly delayed.

Time is money, of course, but parts can be costly, too, if the designer doesn’t know when it’s practical to use commercial off-the-shelf (COTS) parts. When a design calls for a custom part, costs for the assembly goes up, sometimes dramatically. Experienced assembly designers understand when, where and which COTS parts can be used effectively. They also have insight into prototype and production costs. For example, a designer will be able to recommend prototyping options, like 3D printing rather than traditional tooling. Or they could tell you for large quantities when it makes sense to create your own circuit board. The cost may be higher up front, but less expensive in the long run.

Imagine if an assembly design is flawed, and the flaw leads to vehicle malfunction. In these situations, the result is often injury – or worse. The reputation of an OEM, if the responsibility is theirs, cannot survive intact.

Most customers won’t be patient with repeated production schedule changes, rising costs or underperforming assemblies; they’ll take their business elsewhere, and they probably won’t be shy about telling peers about their experience.

Designing your electrical assemblies may, at first glance, seem like a smart way to save time and money, but taking this highly specialized work in-house is often far more costly. When you take a broad view of all that’s involved and at stake, you’ll see that in fact working with experienced designers will save your organization money – and much more.

To get started on the design of your next electrical assembly, reach out to MCL – we’re eager to demonstrate the value of experience!